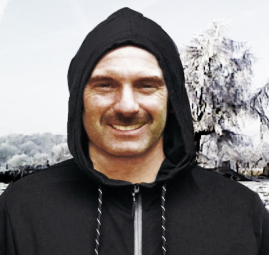 Since childhood I was fascinated by the phantasmagorical and strange. Cursed with a mind that squirrels away peculiar facts, I suppose it was natural these would become a central feature in my novels.

As I got older I often forgot where I found these oddities. Odds and Sods: A cabinet of Curiosities was born as an on-line notepad and sort of grew from there. Now it showcases the curious stuff I come across when researching my novels.

I was a guest Writer in Residence on ‘Smorgasbord- Variety is the Spice of Life’ where you can enjoy exclusive extra articles: Still Waving – the poet Stevie Smith / Marc Bolan’s Millions / Who were the Proto-Indo-Europeans? / The Truth of the Cottingley Fairies / Venus in Furs & Justine in Tears- De Sade & Masoch / Rosabelle Believe – Did Houdini return from the dead?

Jack Hughes and Thomas the Rhymer released by Black Wolf Books, Cub Imprint, is a magical fantasy aimed at Teens and Young Adults – ages 12 and above. It is the first book in the Jack Hughes trilogy.

Like JK Rowling’s Harry Potter books and Philip Pullman’s His Dark Materials trilogy it will appeal to readers across age groups.

Jack Hughes and Thomas the Rhymer is the first volume of a trilogy. Books 2 & 3 are scheduled for release by Black Wolf Books.

Read the most recent review here

The third book in the Jack Hughes trilogy concludes the adventure begun in the Second book, as friends  Jack , Catherine and Ken are drawn ever deeper into the ancient fairy realm on the quest to find the thirteenth sacred treasure of the Elfin.

Other work scheduled for release by Black Wolf Books

Finn mac Cool is a modern retelling of the Irish Myth cycles with a science fantasy edge. 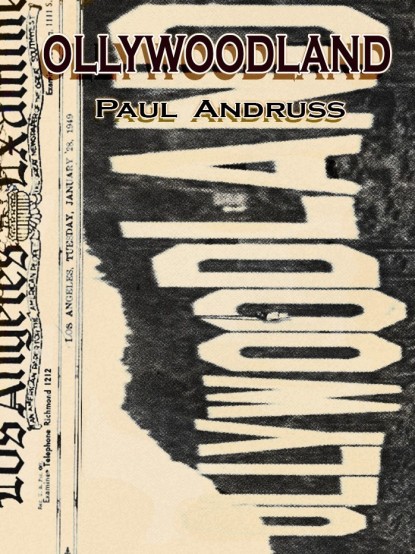 Written like a 1940’s film noir, Ollywoodland is a wickedly comic look at the salacious gossip plaguing the Golden Age of Hollywood. Gossip the studios worked hard to bury.

Ollywoodland is strictly adults only